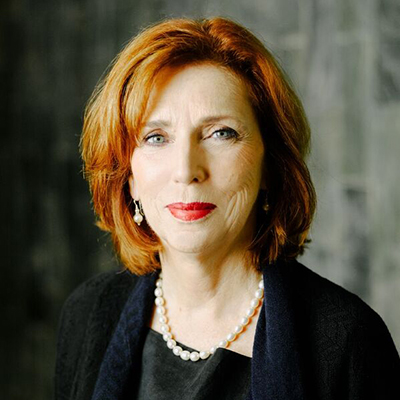 Yesterday morning, the mid-year budget update unveiled research funding cuts of A$328.5 million over the next four years. This budget raid on research was more than double the size expected by the university research community.

This new freeze on growth in research funding and PhD scholarships follows last year’s freeze on funding for student places.

The effect will be felt immediately by the nation’s researchers and their research projects in positions lost and projects slowed, limited or not started. But the damage done will be felt for much longer – in inventions, ideas and opportunities missed.

Why has it been done?

As yet, there has been no adequate public explanation from government, save for two paragraphs in Education Minister Dan Tehan’s media release yesterday:

The decision to pause indexation of research block grant programs for 12 months, along with adjusting growth for RSP (the Research Support Program), will allow the government to prioritise education spending, including on regional higher education.

And this further par:

We have invested over A$350 million since the 2018-19 Budget to support students in regional and remote Australia.

In truth, most of Australia’s regional universities will lose millions of dollars more under the 2017 funding freeze than will be redistributed to them via this latest research cut. And under this new research freeze, they, too, will lose scholarships for PhD students – our next generation of brilliant research talent.

Nationwide, the government will fund up to 500 fewer of these scholarships for PhD candidates next year due to the research funding freeze. That’s 500 fewer people who will dedicate their talent to the creation of new knowledge in the national interest.

The education minister has tried to repair the damage inflicted by the 2017 decision of his predecessor – Simon Birmingham – only to compound the damage with this second freeze. That’s throwing bad policy after bad.

Regional universities were among those hardest hit by the 2017 MYEFO decision to cut funding for student places. And that decision continues to cut deeper each year – it will be felt more in 2019 than 2018, and more in 2020 than 2019.

How this will affect Australian research?

The harm this will inflict is manifold.

First, it will cut the research funding program. This scheme enables universities to pay the salaries of researchers and technicians whose work enables ground-breaking discoveries. It also funds keeping the lights on in labs and libraries.

These overheads of research are not funded by competitive grants. For every A$100,000 an Australian university secures in competitive research grants, it must find an extra A$85,000 to be able to deliver that research. Where will universities find these funds?

Second, it will cut the research training program. This funds scholarships for PhD students to enable them to complete their higher degrees – a necessary first step on the way to a career in research. This is a cut into their brilliant careers, and Australia’s future research capacity.

Third, it damages Australia’s standing as a global research leader. Why would a great researcher come to or stay in Australia, when the government has sent a message that, in a time of budget surplus, it’s prepared to cut into research?

With the budget in surplus, it makes no sense

University leaders knew research funding was at risk, and so jobs for researchers, technicians and researchers were at risk. But beyond these jobs are the projects they support and the Australians from all walks of life whose lives have or will be transformed by Australian research.

Universities Australia has stories of survivors of stroke, cervical cancer and family violence speaking about how crucial university research has been in the lives of people like them at #UniResearchChangesLives.
With a government budget surplus in sight, it makes no sense to cut the research capacity that will create jobs, income and new industries for Australia.

This article is republished from The Conversation under a Creative Commons license. Read the original article here.